This Data Centre Blog is published so that Data Centre Managers can stay informed. It includes updates to data centre standards and best practices because we know you want to keep up to date. Links to white papers will further increase your knowledge. To view some content you may need to be registered or a subscriber to one of our data centre courses.

Capitoline has launched a new online version of its popular data centre technician training course, DCT. Technicians play a vital role in the day-to-day operations of a data centre and require  skill sets that cover aspects of electrical, mechanical and information technology applications plus the management techniques that keep track of all critical incidents and […]

The Telecommunication Industry Association (Arlington, VA) has appointed Capitoline Ltd (London, UK) as a TIA-942 licensed certification body and training provider. The TIA-942 Certification Program enables data centers to be reviewed and certified for conformity to the requirements of the globally-recognized ANSI/TIA-942 standard, providing greater assurance to customers and stakeholders. The program includes a worldwide […] 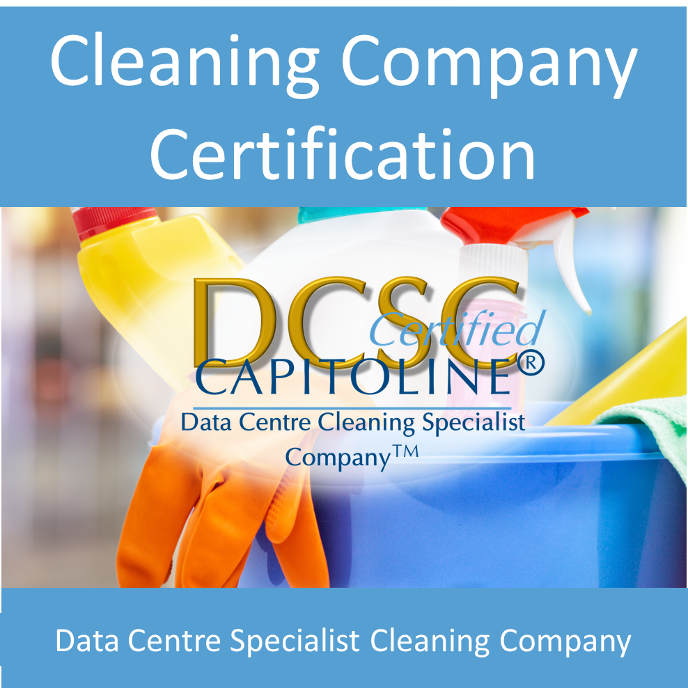 Capitoline is pleased to announce the introduction of the world’s first independent data centrecleaning certification for companies. Three years after launching our ground-breaking Data Center Cleaning Specialist, DCCS, qualificationfor individuals, we have listened to our customers and extended the program to include thespecialist cleaning companies as well. Membership of the program requires companies to have […]

Share your Certification with your Social Network and Business Network

Share your certification with your friends and colleagues and your prospective employers by posting it to your social network on Facebook, Twitter or LinkedIn and adding it to your LinkedIn profile. Once you have passed a certified course you will be awarded a logo for that course. You can view these in ‘My Logos’. On […]

What impact is the coronavirus pandemic having on the development and use of intelligent buildings?

Last week I conducted an audit of the headquarters building of a large county council. The purpose was to identify the location of a new computer room which would also house the building control systems. I might as well have done the audit on a Christmas morning as the place was so deserted. A few […] 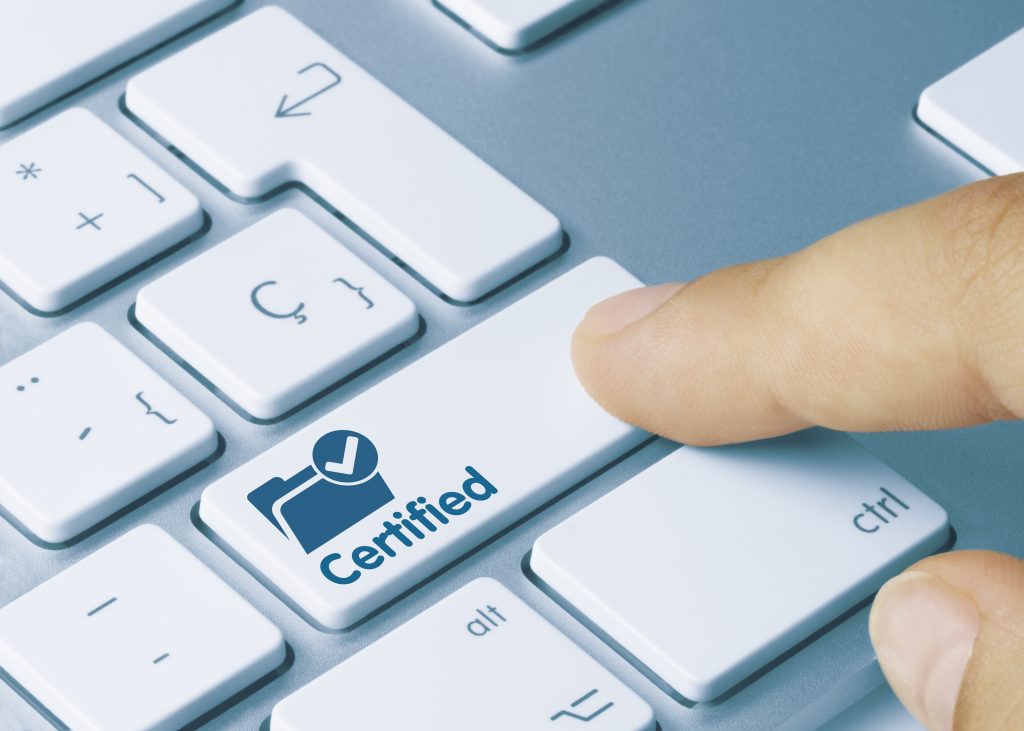 What kind of filter can keep viruses out of the data centre? 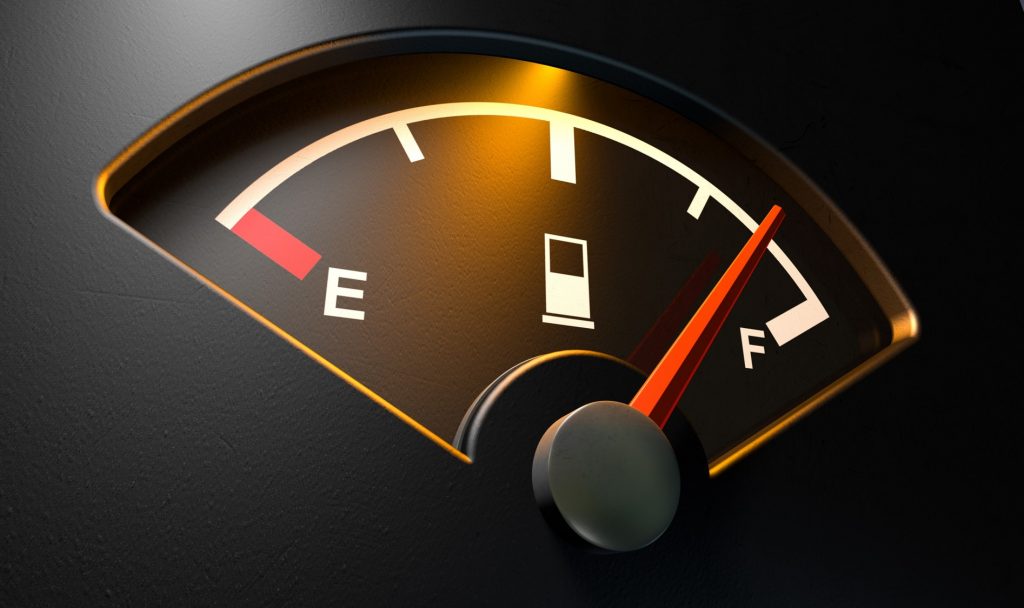 How much diesel fuel does a data centre need?

In our years of data centre auditing one of our standard questions is, ‘how much fuel do you have for the standby generators?’ The answer usually comes back as so many hours but then always ends with, ‘but we have a resupply contract with a local supplier.’ This always raises the question in my mind […] 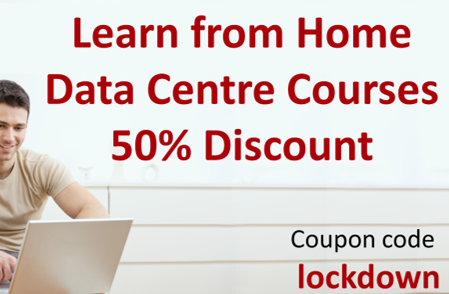 Boost your Data Centre Career whilst in Lockdown. 50% discount on online Data Centre training has been extended.

Capitoline is pleased to announce that we are extending our helping hand to all those data center professionals now working from home. As Governments continue to extend the lockdown, Capitoline is continuing to offer a massive 50% discount off the entire range of data center on-line training packages. In an unrivalled package of industry-approved on-line […]

Do you need a Permit to run your Data Centre Generators?

The MCP Directive, or Directive (EU) 2015/2193 of the European Parliament and of the Council of 25 November 2015 on the limitation of emissions of certain pollutants into the air from medium combustion plants, came into force on 18th December 2015 and was transposed into national law by December 2017. New controls will then apply [...]

Managing the F Gas Regulations in your data centre

Restriction on the use of Flourinated gasses including HFCs are coming into force. What does this mean to Data Centre Operators? Find out more…

Why audit your data centre?

The purpose of an audit is for an independent third party to examine the data centre and assess it against best practice to identify where it is compliant and where improvements can be made. However, the purpose of the audit is not always the same. Here we will identify some of the more common reasons for carrying out a data centre audit.

EN 50600-3-1 The first and only non-proprietary Data Centre Operational Management Standard. What does it say?

EN 50600-3-1 is part of the European EN 50600 series of data centre standards and has now also been published as an ISO (International Organization for Standardization) Technical Specification, the first stage to it becoming an International Standard. We explore what it contains and why it is unique…

How Insects dirt and dust cause data centre failures

There is plenty of evidence that dirt, dust and debris poses a real risk in data centers. We will look at some examples we have found through our work as data center consultants.

A new ISO Data Centre Standard is on its way

For many years we have been relying on Telecommunications Cabling Standards and proprietary documents to guide us in data centre design. No longer. An ISO data centre standard is coming…

Standards for data centre certification. Is a changing coming?

How do we decide which data centre standard to build a new data centre to and who can certify that it meets the requirements of the standard? Read more to find out…

In the year since the EU General Data Protection Regulation (GDPR) came into effect, what impact has it had on those who operate, manage and use data centres? 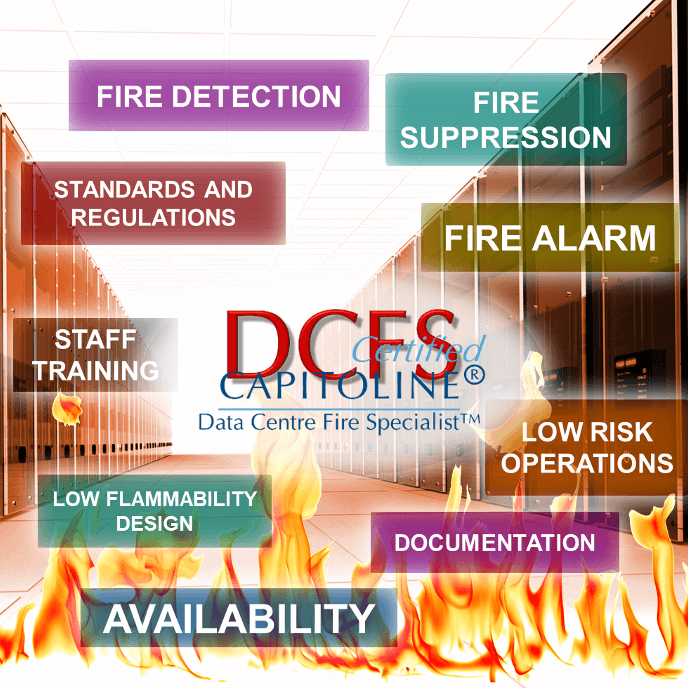 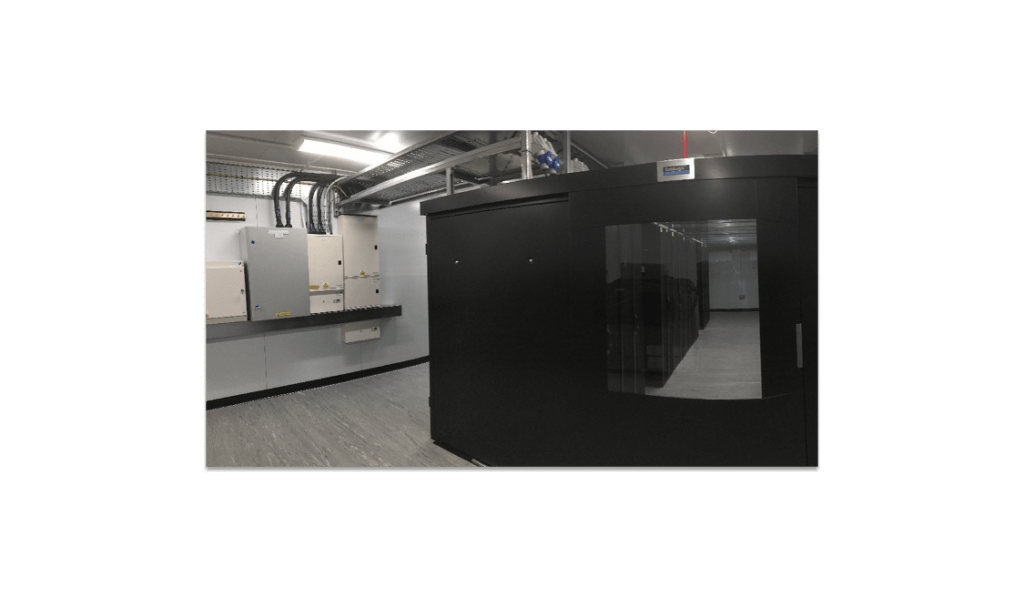 We have seen a decade of consolidation of the data centre industry with larger and larger data centres being built in clusters around London, Amsterdam, Frankfurt, Paris and now more and more, Dublin. This centralised approach is dominated by big colocation companies such as Equinix and Interxion and by Cloud providers such as Amazon, IBM and Microsoft. The downsides of centralisation, as in any business, are reliability, costs (if your customers are very distributed) and network latency, i.e. the delay caused by long communications links between computers and networking equipment.If you have a lot of users storing and processing data in an area remote from the traditional centres of cloud providers then it makes sense to build a smaller datacentre nearer to the customers, hence the rise (or resurgence) of the Edge data centre. 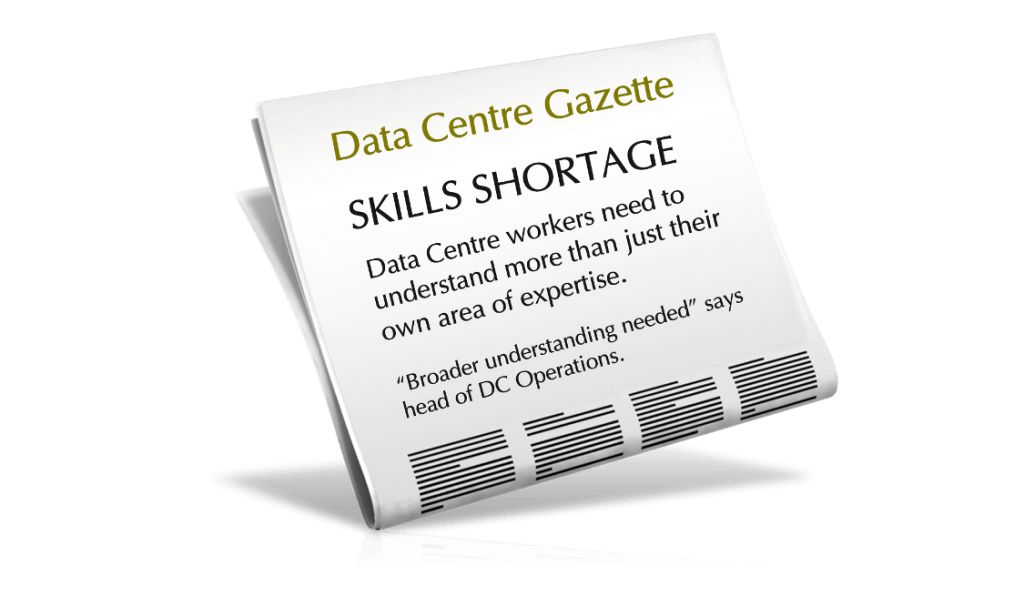 Every few months we see a headline, like this one, in the technical press, and the article is usually written by a training company keen to point out said shortage. So when I saw a similar headline recently, but headlined by Google, Microsoft and Uber it caught my eye. The spokesman for Microsoft mentioned the […] 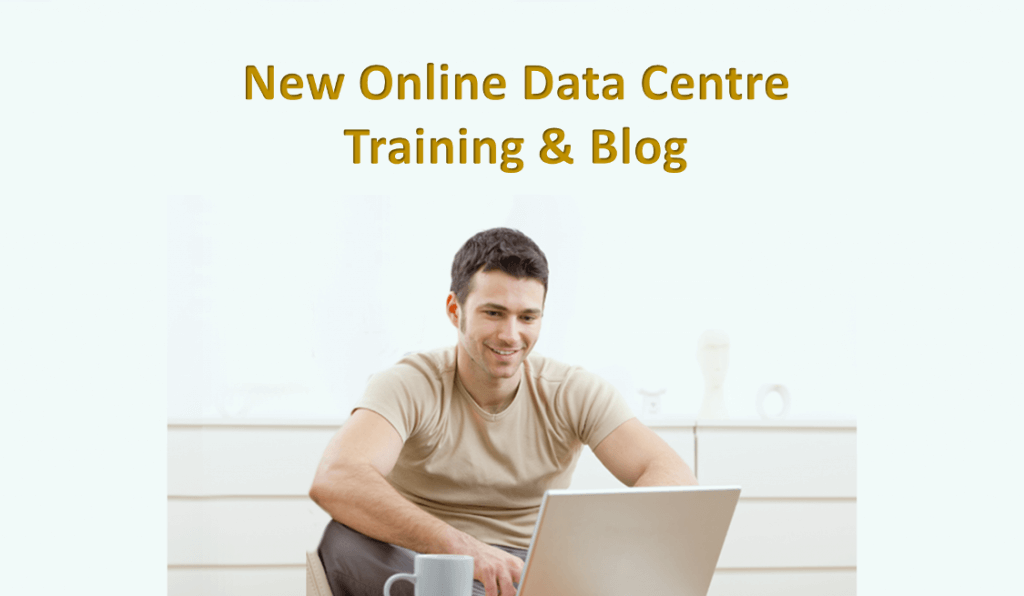 We are delighted to announce the simultaneous launch of our new Online Data Centre Training, ‘Training by Capitoline’, and our new Data Centre Blog on this website. With the launch of this new site our training is now available online for you to learn at your own pace where and when you want to.