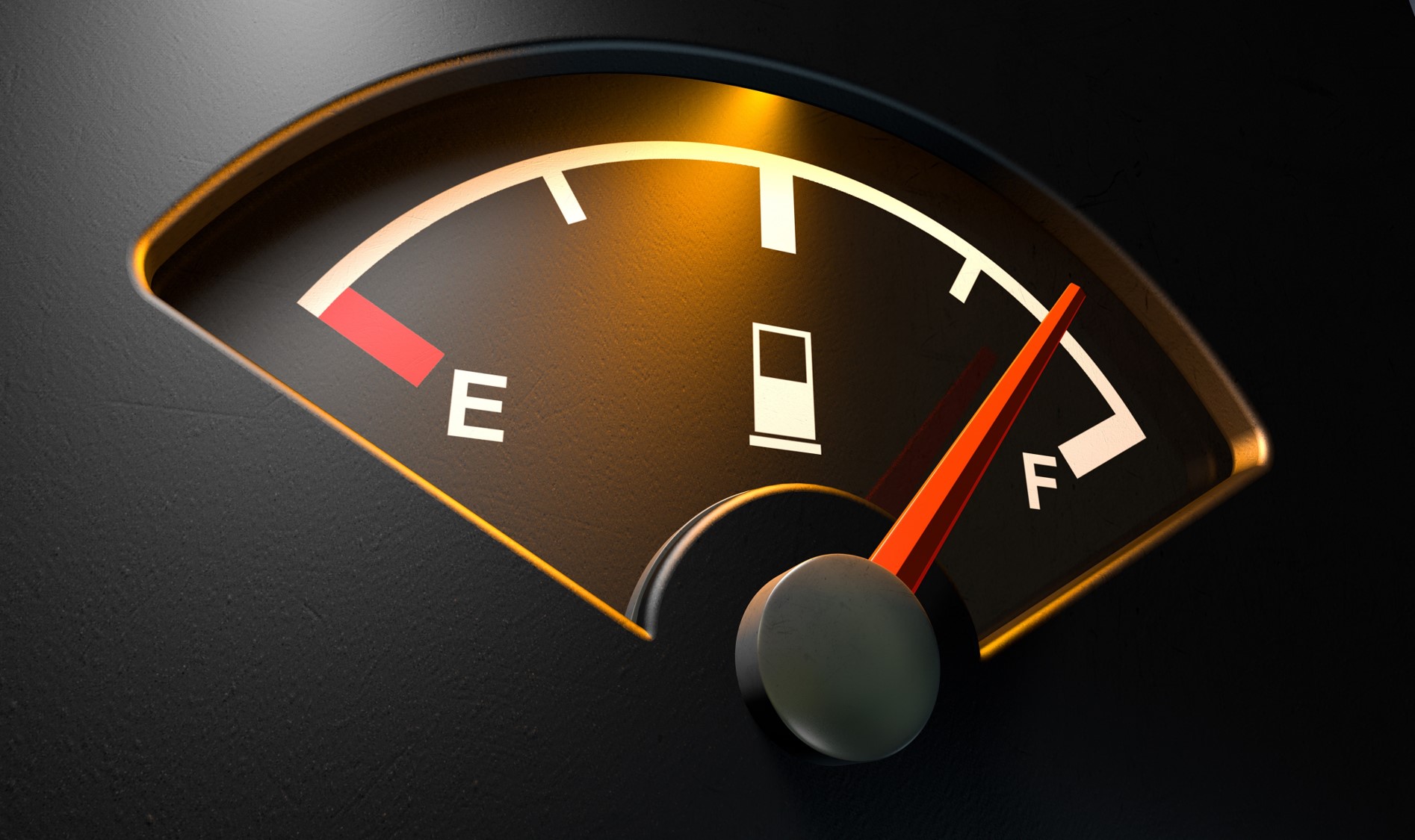 In our years of data centre auditing one of our standard
questions is, ‘how much fuel do you have for the standby generators?’

The answer usually comes back as so many hours but then
always ends with, ‘but we have a resupply contract with a local supplier.’ This
always raises the question in my mind – yes, but come the apocalypse what, if
any, value will your re-supply contract have?

In the current coronavirus pandemic fuel supplies have not
yet been disrupted and refineries and delivery drivers are considered ‘key’
workers. The situation is also helped by the lack of demand for all fuels
during an outbreak. However an epidemic on the scale of the 1918 pandemic would
certainly affect the number of workers available for both refining and delivery
of fuel.

However fuel deliveries have been disrupted in the
past.  In the UK we’ve had blockades of
refineries by heavy goods drivers protesting about the costs and tax on fuel,
particularly diesel. This caused many weeks of shortages across the UK. In
France we’ve seen, well, blockades generally, in Nigeria a strike by diesel
delivery drivers and in the US we’ve had localized problems due to hurricanes
and snowstorms.

So for a data centre operator a resupply contract is a good
thing but real resilience has to be calculated by what’s held on site on a
daily basis.

TIA942 has a requirement written into its Rating system,
i.e.

AHJ means the ‘Authority Having Jurisdiction’ so the
requirement is to follow these guidelines unless you have some local regulation
requiring otherwise.

The Up Time Institute calls for twelve hours of fuel storage
at N capacity regardless of Tier rating.

EN50600 does not give a fuel capacity recommendation.

The TIA942 recommendations are as good as any but we have to
remember that this is fuel capacity for each generator to at least 80% of its
running capacity.

Every generator comes with a ‘day tank’, a locally placed,
gravity fed source giving between two to four hours of fuel. Some generators
have ‘belly tanks’ placed underneath with maybe eight hours of fuel.

The day tanks are nearly always fed from one or more main
distribution tanks holding typically twenty to forty thousand litres of
fuel.  This is where most problems arise
though: a lack of redundancy in the fuel supply distribution makes the 72 or 96
hour claim of fuel availability very questionable in many Tier III and IV data
centres. In most cases we have seen there has been a problem due to reliance on
one supply tank, individual sets of pipes, individual pumps and a lack of
isolation valves that would prevent a leaking part of the fuel system from
being isolated.

A lot of thought goes into back-up generator design but not
as much into the fuel distribution which often becomes the single point of
failure in the system.

The ideal would be a 24 hour tank assigned, with a gravity
feed, to every single generator, and these then supplied with a redundant
piping and pump system to a larger 72 hour tank(s).

Just bear in mind though that if you have a lot of fuel
stored that it needs to be turned over with regular testing. I’ve seen some
military sites with huge fuel storage containing decades-old diesel and you
would have to worry about the viability of fuel stored like that come the next
apocalypse.